The Perils of the First Couples Therapy Session 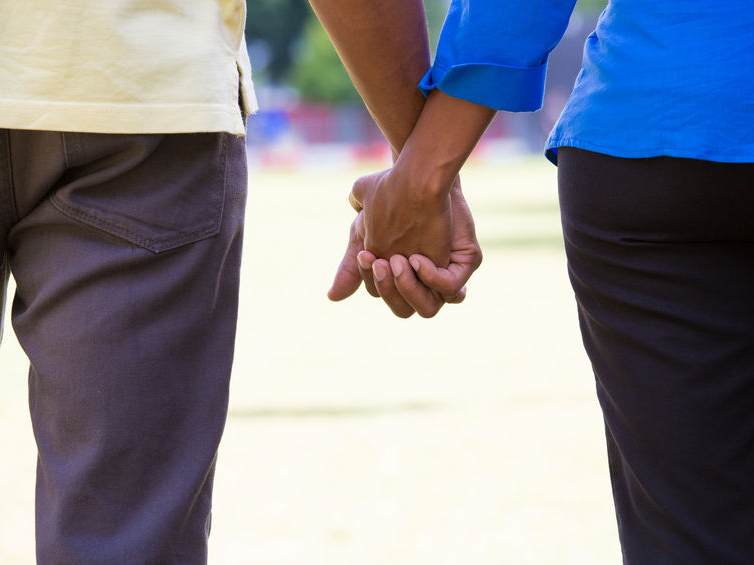 The Perils of the First Couples Therapy Session

It’s hard enough to get your partner to accept the idea that couples therapy might be constructive. Many partners go “kicking and screaming” to their first therapy appointment under threats of relationship break up or divorce. They may think therapy is for people who are crazy or incapable of working out their own problems. Visiting a therapist may be seen as a sign of weakness or personal failure. It’s for other people, not me. Arriving at a first couples session is indeed a rare and mighty accomplishment!

When the couple arrives, they are generally escorted to a couch where they sit  facing the therapist who sits across from them. For some, this is their first encounter being in any therapist office and having to share anything personal with a “stranger”. Even worse, they need to talk about their deep and personal thoughts in front of their partner and the therapist at the same time! They may have difficulty identifying and expressing their emotions in general and now they are being asked to explain their feelings publicly. This would generate fear and panic in the most brave and strong among us!

Often times when they speak in therapy, their partner sharply disagrees and starts to talk over them. They argue back and forth and the therapist may sit back and observe. Some therapists allow fighting in the session. They each look to the therapist who is their “expert” to tell them who is right or wrong. By the way, this may have been the reason why they sought therapy in the first place: to fix their partner. Here is finally a place to right the wrongs of the past once and for all. When the therapist agrees with them, finally justice can be had!

Sometimes therapists get caught up in this destructive dynamic by siding with one partner over another. This may feel good for the partner who ”won” in the moment but is the death knoll of couples therapy. When one partner feels ”ganged up on” or “the therapist liked you better”, they will usually refuse to continue with the therapy. They were suspicious of therapy in the beginning and their feelings are now validated. Upon leaving the therapist office, the couple may wonder why they fought in the therapist’s office the same way they fight at home. Isn’t therapy supposed to make you feel better? They may feel even more angry at each other and hopeless about their relationship. Maybe they can’t be helped, even if they go to therapy.

What’s a couple to do?

During the first visit both partners in the relationship need to feel that the therapist is interested in helping the relationship rather than one individual over another.  In my opinion, senseless fighting is harmful and should be curtailed in the session. The couple should be advised on how to work out differences without resorting to arguing and practice this in the session. They should leave the session feeling more hopeful about their relationship than before. They need to feel that the therapist is interested and engaged in both of their concerns while at the same time cares about helping their relationship.  The therapist needs to credit the couple with the commitment to their relationship that got them to their first couples therapy session. Each partner should feel good that they actually arrived at the therapist’s office, were able to share their personal story, and bravely commit to another session.